Another Winter Field Day has come and gone (more than a few weeks ago due to my belated report). The weather was mild if not just a tad cold at night (for us Floridians anyway). The now annual combined Winter Field Day effort between the Clearwater ARS, St. Petersburg ARC and Upper Pinellas ARC took place the weekend of January 25 at the Clearwater Fire Training Center.

So how did we do?

Our total numbers of contacts was above 1200 making for the most we have made from this site in a Field Day (Winter or Summer). The total points of 19788 were sent in at the end of February with the results typically released about 4 months later. We had a great time, made lots of contacts including all possible bonus points and the satellite contact, tried some digital modes and had  a total of 21 operators make at least one contact. Getting new people to work stations is always one of our goals so it’s great to see new people working the radios. Hams making contacts included:

From the map below, you can see we worked all US sections and just missed two VE sections. 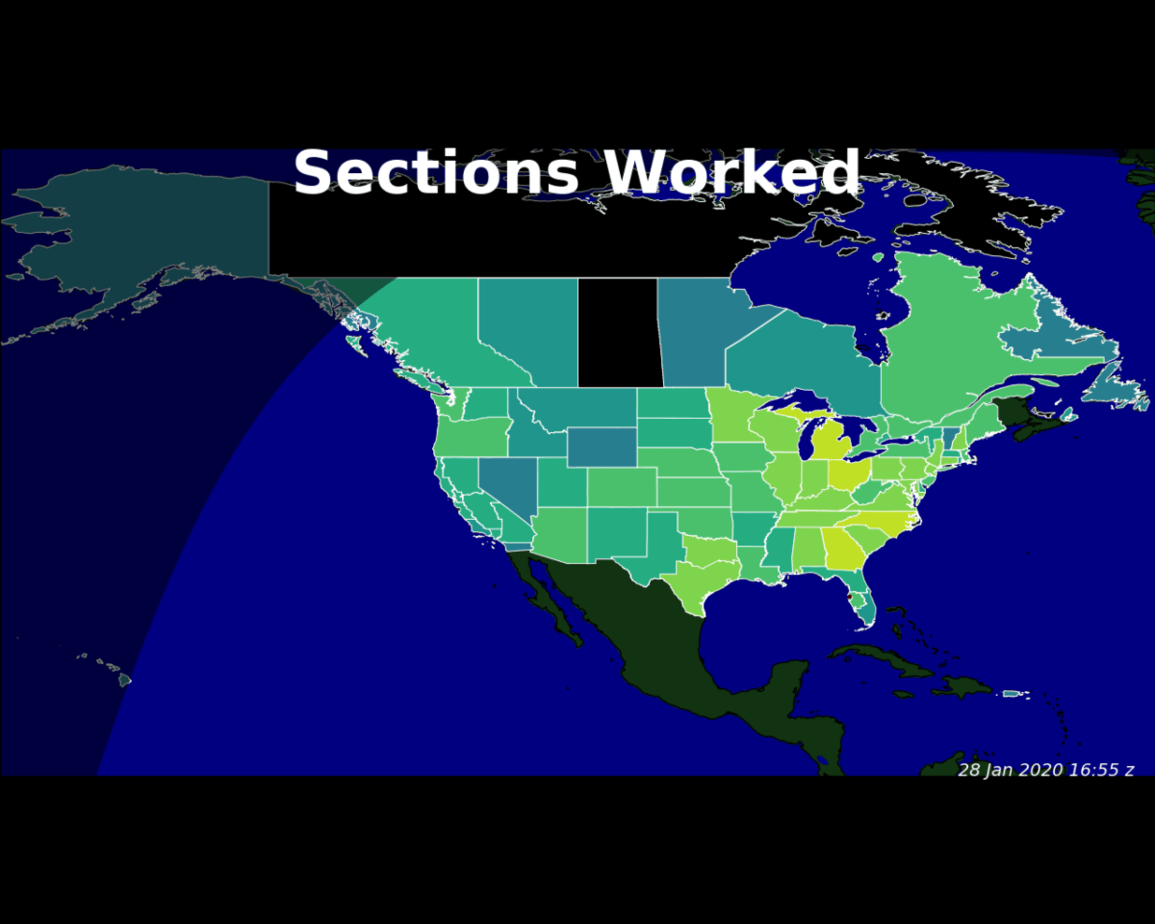 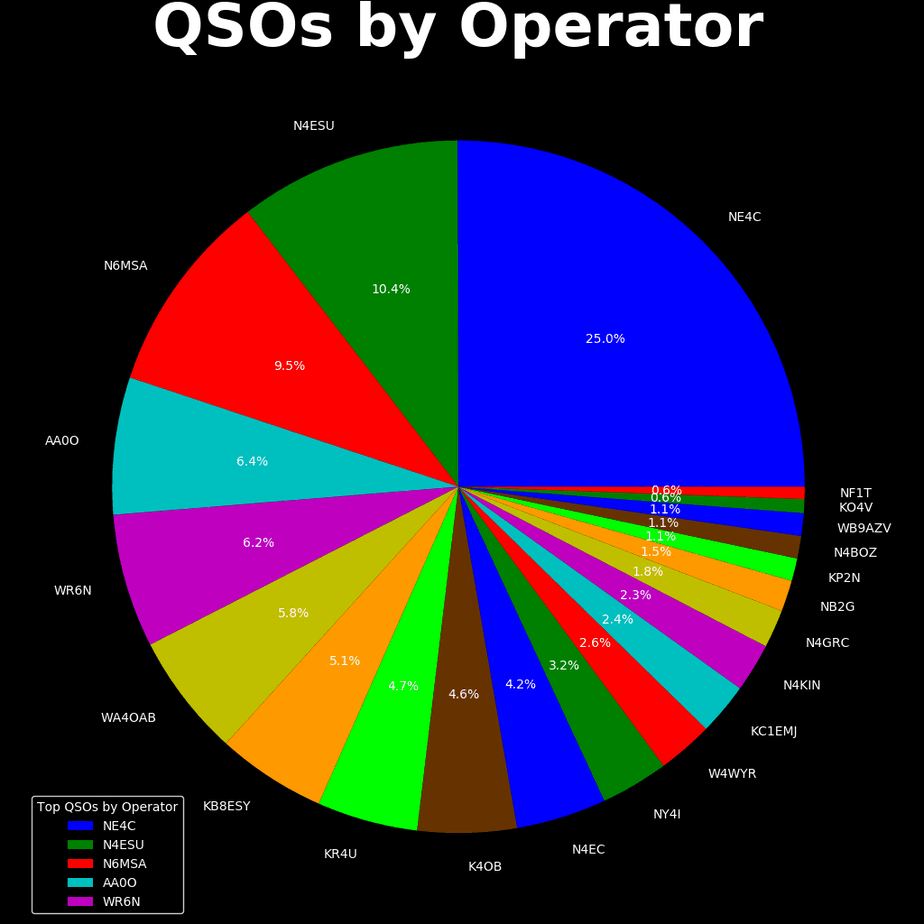 I have lots more photos and some videos to put together into an album. That will be forthcoming along with fixing the credit for some of these photos.

See you in June at ARRL Field Day.

Hello. I live in Madeira Beach and have been licensed since 1980. I work with SPARC to maintain the remote interface to the club station. I am active in DXing, contesting, station and computer integration.

The next monthly SPARC club meeting is Friday, May 6th, 2022 at 7:30 PM, meeting will held IN-PERSON. Click here for more info. Topic: TBD.
Location: DMI Research
Next Executive Board Meeting is 4/19 at 5pm at Club Station (DMI). All members welcome. SPARC meets at DMI Research at 6699 90th Ave N in Pinellas Park. More details are available on our meeting location page