The recent tornado that passed through Pinellas Park on Thursday February 6th was not kind to SPARC. While this damage pales in comparison to people that had trees fall on their homes; nonetheless, the tower at the club station suffered some damage such that it will not crank down. The tower appears to have bent at the base of the joint where the sections overlap. One element on the log periodic antennas appears damaged as well.

Further behind the club station, you can see from this picture taken by Pat AA0O how the high tension wire poles fared (yes, that pole appears to be leaning over). 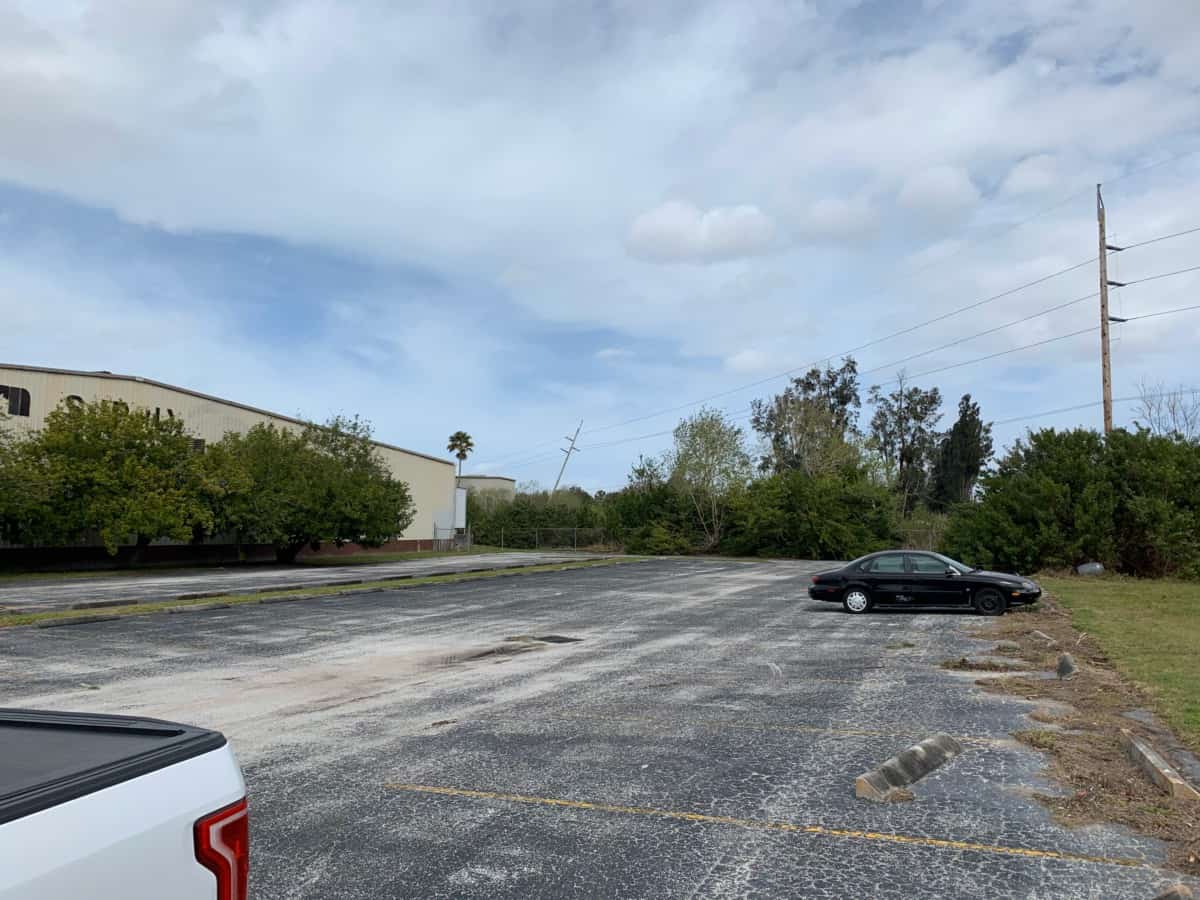 Club members Dave KR4U, John KI4UIP and Pat AA0O (among others) stopped by to check out the damage. The wire antennas were taken down. Plans are underway for how to safely remove the tower from its base. Restoring this will be a big project requiring lots of volunteers so more on that later.

Hello. I live in Madeira Beach and have been licensed since 1980. I serve SPARC as the club's webmaster. I also do work on the club's remote station. I am active in DXing, contesting, station and computer integration and also enjoy making presentations at the club.