Parks on the Air (POTA) presentation by Pat, AA0O

Here are the slides (.pdf) that Pat presented on Friday, May 3 at the SPARC meeting.  It contains some great info for those who want to get started with Parks on the Air. 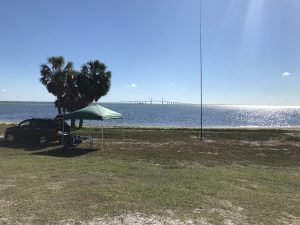