Radio Testing to be Rescheduled 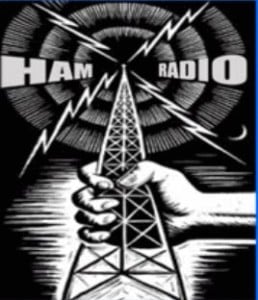 September is the middle of hurricane season.  In an effort to make sure that your handheld and mobile transceivers are in good operational shape. SPARC will be available to test your HT and/or (uninstalled) mobile rig on TBD at the club station. HF, VHF & UHF radios can be accommodated.

Our radio gurus, will setup their service monitors and our spectrum analyzer to checkout your transceivers.  Be sure the battery is fully charge and the rig works.

On Friday, June 12, four of us met down at the station for lunch and then to work on the K3. The K3 that the club uses is a radio that was used in the WRTC-2014 contest held in New England last summer. As contest radios don’t really need a second receiver or a digital voice recorder (DVR), this K3 was not fitted with these options. As we also like to DX with the radios at SPARC, NY4I procured the parts for the radio to add the second receiver, upgrade … Click for more

Grounding for the Shack Presentation by Ed, NZ1Q